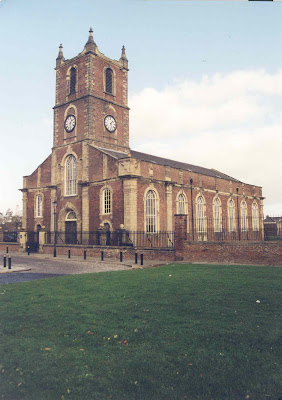 
There have been four Conductors of the Choir :-Fred Wilson Brian McAree Joe Parker Stephen Wroe


Stephen was appointed Conductor and Musical Director in 1994.


As for Accompanists, there have really been only two appointed to the permanent position.The present Accompanist, Robert Chicken, was the Choir's first,but after a short time he moved away from the area. He returned to the Choir in 2006,following the death of George Gent who had been the Choir's Accompanist for 38 years.